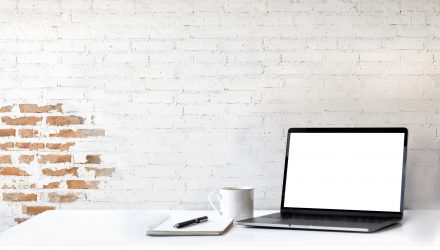 The Invesco QQQ (NasdaqGM: QQQ), which tracks the tech-heavy Nasdaq-100 Index, is showing some signs of resilience after faltering during the recent sell-off in momentum stocks.

“The $63 billion fund, better known as simply QQQ, took in $458 million on Tuesday after nearly $2 billion fled the ETF over the four previous sessions, putting it on track to lose the most cash since January,” reports Bloomberg.

What’s Next for Tech?

“U.S.-listed ETFs tracking shares of technology companies have seen more than $3.7 billion of outflows in November, putting them well on their way to the worst month since the beginning of 2016. Still, some traders spotted a buying opportunity when the selling finally eased,” according to Bloomberg.

Even with the pressure on Apple, the largest component in a slew of cap-weighted technology ETFs, some technical analysts see opportunity in the sector. Microsoft recently surpassed Apple as the largest U.S. company by market value.