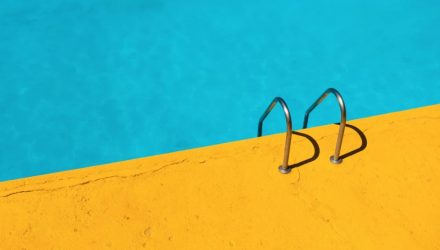 The Pool of Publicly Traded Stocks Is Shrinking: What Investors Can Do

Elon Musk is no stranger to making controversial and outlandish comments, and his tweet last week is no exception. As you probably know by now, the perennial entrepreneur announced to his more than 22 million Twitter followers that he is “considering taking Tesla private at $420.”

Despite the Herculean challenge—such a move would be the largest leveraged buyout in history—and despite Musk’s history of being a provocateur, Wall Street seemed to take his comment seriously. Tesla stock rose close to 11 percent last Tuesday to end at $379, a few bucks shy of its all-time high of $385, set in September 2017.

There are many reasons why investors should take note. For one, Musk and Tesla are now likely to face heightened scrutiny from securities regulators.