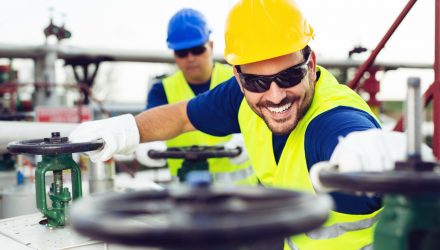 Oil ETFs: Long Losing Streaks Can be Hard to Erase

Oil analysts point to a combination of higher-than-expected output from key producers and a gloomy outlook for oil demand. The decline in prices is an about-face from last month’s rally that saw oil hit four-year highs based on the assumption that supply would be crimped due to reduced output from Iran as a result of the U.S. leveling sanctions.

Among the factors hindering oil prices are rising supply. For instance, the world’s top three producers – the U.S., Russia and Saudi Arabia – are pumping at record levels.

Be Careful Buying The Dip

Long losing streaks, such as the one USO is dealing with, have a way of inviting dip buying, but USO’s history suggests traders such take a more cautious approach. As the chart below indicates, USO, which tracks front-month West Texas Intermediate futures, can remain downtrodden for a while after lengthy losing streaks. 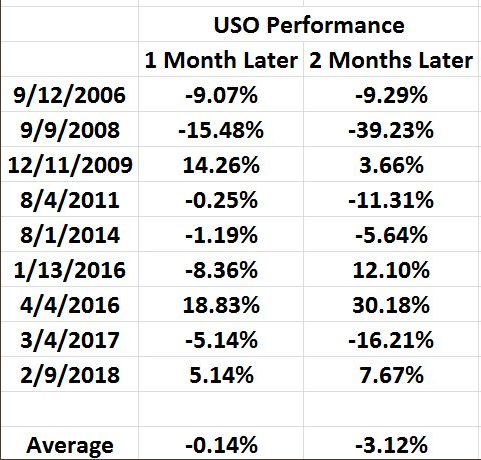