You are at:Home»Portfolio Construction Channel»Low Cost ETFs: The Best Thing to Happen to Your Portfolio 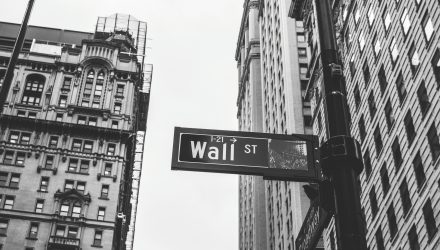 Low Cost ETFs: The Best Thing to Happen to Your Portfolio

Related: Twitter Overcomes Dry Spell But Will it Last?

We can say that investing in actively managed funds is a tax on people who don’t know any better, people who haven’t discovered index funds or people who still are lured by the possibility of outperforming the market.

Luck Vs. Skills in the Mutual Fund industry

Nobel prize winner in economics, Eugene Fama, tried to figure out if the excess fee charged by mutual fund companies was worth the price. His results were eye-opening.

As you can imagine, the big mutual fund companies don’t want you to know this information. But the information is out there and people are acting on it. More and more people are ditching their actively managed funds and switching to index funds and ETFs to the tune of two trillion dollars. I promote index funds and low-cost ETFs as much as I can, as often as I can.

Take a second look at your portfolio

If you still have actively managed funds, it would be prudent to take a second look. By eliminating that 2-3% extra fee, you could save thousands of dollars in the long run. Instead of paying for your fund’s manager’s luxury car, you could pay for your grandson’s education.

This article has been republished with permission from Alain Guillot.