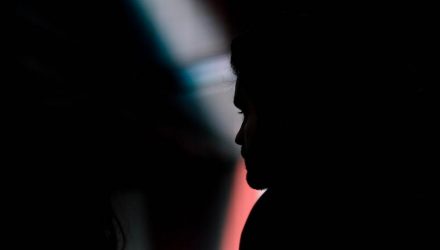 In last week’s Investor Alert, our investment team shared with you a report from Morgan Stanley that says bitcoin’s price decline since December mimics the Nasdaq tech bubble in the late 1990s. This isn’t earth-shattering news in and of itself. The main difference is that the bitcoin rout happened at 15 times the rate as the tech bubble.

Morgan Stanley has some good news for bitcoin bulls, however: The 70 percent decline is “nothing out of the ordinary,” and what’s more, such corrections “have historically preceded rallies.” Just as the Nasdaq gained back much of what it lost in the subsequent years—before the financial crisis pared losses even further—bitcoin could similarly be ready to stage a strong recovery.

One research firm, in fact, believes bitcoin and other digital coins, or “alt-coins,” have likely found a bottom. New York-based Fundstrat, headed by strategist Thomas Lee, issued a statement to investors last week saying that, though a cryptocurrency bull market isn’t necessarily underway, the worst of the pain could be “largely over.”