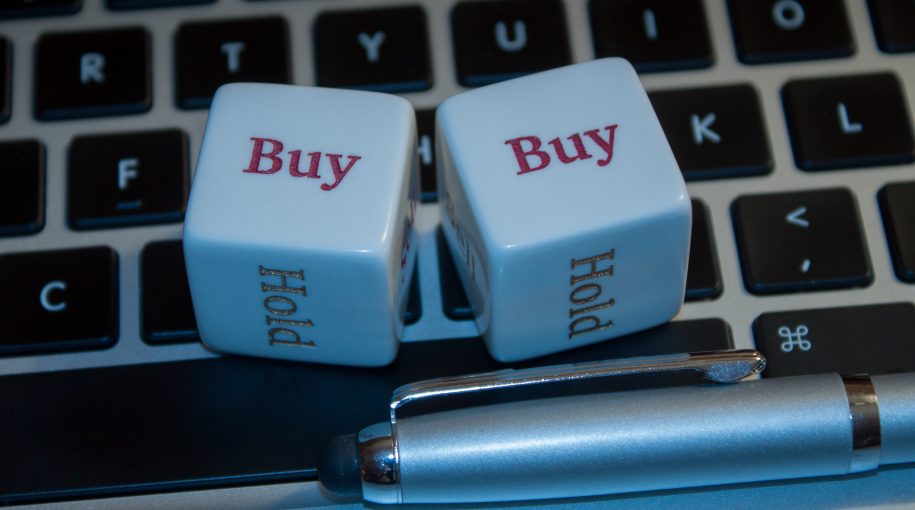 Looking between growth, core and value styles, mid-cap and small-cap growth funds were among the best performers relative to their indices in the past year. In the one-year period ended June 2018, 68% of mid-cap growth mutual funds and 58% of small-cap growth mutual funds outperformed the S&P MidCap 400 Growth and S&P SmallCap 600 Growth indices. However, a focus on the longer-term highlights similar struggles for these growth funds and their broader market-cap oriented compatriots.

Only 19% of mid-cap growth and 13% of small-cap growth peers bested the respective S&P style indices in the three-year period ended June 2018.

Using CFRA’s rated mutual fund universe, we see similar challenges for funds maintaining performance success. For example, AB Discovery Growth Fund (CHCLX) was up 10% year-to-date through October 12, ahead of its mid-cap growth peers’ 5.4% gain. Though the fund was also a top quartile performer in 2017, the fund lagged the peer average in 2014-2016.

ClearBridge Small Cap Growth Fund (SASMX) is one of the top-quartile small-cap growth mutual funds, rising 18% this year, double the peer average. While SASMX also outperformed in 2017, it lagged the peer average in 2015 and 2016.

Both mutual funds earn a four star rating from CFRA, as we incorporate holdings analysis and cost factors — not just relative performance records. Reports on these mutual funds and ETFs can be found on MarketScope Advisor.