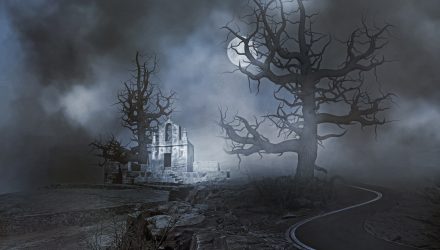 New evidence suggests that investors may be shifting their habit of buying high and selling low, according to a recent article in The Wall Street Journal.

The article reports that a Morningstar study published in June found that the average mutual fund gained 5.79% annually over the 10 years ended March 31st while the average investor gained 5.53%–the 0.26 difference representing a much narrower gap than in the past. Over the decade ending 2013, for example, data showed that investors underperformed their investments by 2.5% annually.

Why the change? The article says, “The stock market itself, which has risen for most of the past decade with remarkable smoothness, deserves much of the credit.” It also offers comments from Morningstar’s Russ Kinnel (author of the report) who said, “Extreme volatility triggers emotional responses that lead you to screw up.” Vanguard investment strategist Fran Kinniry says that investors’ penchant for indexing has served to “blunt the jagged fluctuations” they would suffer in less-diversified funds.

But Kinnel says this doesn’t mean that investors and financial advisers won’t “bail out at the bottom during the next crash.” He argues, “advisers and individual investors still have an inclination to chase performance, to fight the last war, to panic a bit. People are still people. They’re still going to be inclined to make the same mistakes.”