You are at:Home»Investing»How Far Back Would a Big Market Crash Take Us? 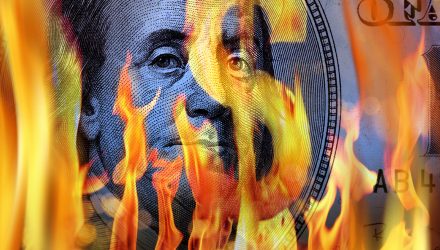 How Far Back Would a Big Market Crash Take Us?

However, in the past few days we have seen the price drop about 7%, which can be seen by this hiccup at the end of the graph:

Where will the price go from here? Nobody has a clue. Anyone who claims they know is lying.

Perhaps the market will rebound and continue to surge higher through 2018. Or maybe this really is the start of a correction. Only time will tell.

The only thing we know for sure is how the S&P 500 has historically performed, which is the source for the following thought experiment:

If we experience the equivalent of the worst S&P 500 annual returns ever in 2018, how far back would that take investors? Let’s have a look…

This table shows the five years with the worst S&P 500 returns ever:

This would take us back to the same price we saw in January 2013. This would match the worst annual return ever, which isn’t an impossible scenario, but it’s unlikely. Even during the recent financial crisis, we didn’t see a price drop this severe.