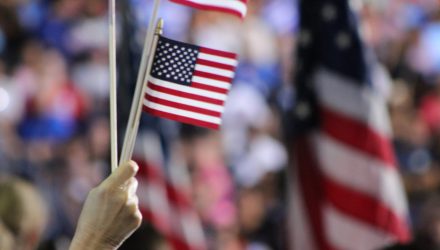 Healthcare ETFs in Focus Ahead of Election Day

“Drug pricing should remain a key issue post Midterm elections. Healthcare has fared well in the past year, benefiting from a defensive rotation by investors and strong corporate earnings growth,” said BlackRock in a recent note.

“In the second half of 2018 since June 30, the industry has rallied 4.6%, joining other perceived safer haven equity areas such as Consumer Staples 6.4% and Utilities 6.3%,” said BlackRock. “Valuation concerns have been addressed as forward P/Es have been reduced to ten-year lows.”