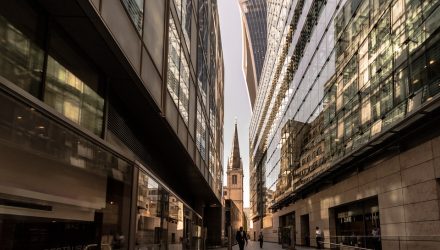 Goldman Sachs published their second quarter earnings report, besting analyst estimates of $4.66 per share with earnings of $5.98 per share.

Goldman Sachs reported profits of $2.57 billion–a substantial increase of 40%. This trounced analyst estimates, outperforming in all categories of revenue except trading. Goldman’s private equity and fees from equity issuance were given credit for much of the gain.

Another reason possibly affecting the stock price today is the exit of former CEO Lloyd C. Blankfein who was with the firm since 2006, helping Goldman Sachs navigate through a contentious time during the financial crisis. Blankfein will be replaced by David M. Solomon who has been serving as the firm’s president since March.

“Organizations, to move forward, have to evolve, they have to change, they have to adapt,” said Mr. Solomon. “When things are going badly, you can’t leave. And when things are going well, you don’t want to leave. So if you’re going out on your own steam, it’s always going to be at a moment when you don’t want to leave. And by the way, that’s why people sometimes stay too long.”