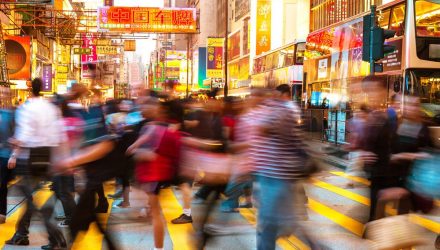 China’s experiments in shopping are moving into high gear. The world needs to pay attention.

The Emerging Markets Equity Team was in Hangzhou, China, last week. In this, the second in our series of Insights articles on China Innovation, we argue that China is ground zero for the future of retail. The West will learn from and adapt the experiments that are already moving to scale in the East.

Consider Alibaba, the Chinese Internet giant whose wide-ranging businesses span e-commerce, offline retail, fintech, online video, maps and browsers, and artificial intelligence. By the third quarter of 2017, Alibaba’s business model appeared to have reached peak fruition, as the company took pole position as the world’s largest e-commerce platform (by a factor of at least 2x Amazon), but was also third in digital advertising, just behind Google and Facebook. What could possibly change?

A lot, as we have seen in the last 12 months. Alibaba’s experiments in what it calls “new retail” have gained a scale and urgency scarcely imagined a year ago. Over 1 million of China’s 6 million mom and pop stores have signed up for the company’s Lingshoutong initiative.(1) Lingshoutong refits the shops, supplies them directly using Alibaba’s logistics channel, aggregates offline and online data, and extracts a monthly commitment of throughput in return.