You are at:Home»Portfolio Construction Channel»Former Fed Policy Makers Voice Concern About Next Crisis 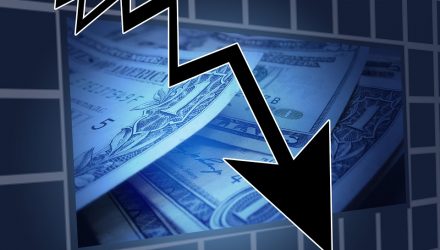 A recent Bloomberg article reports that Ben Bernanke, Timothy Geithner and Henry Paulson “all voiced varying degrees of concern about America’s ability to combat another financial meltdown 10 years after they played prominent roles battling the last one.”

According to the article, the trio believes that although the banking system is stronger than it was a decade ago, there are some “weak spots in the country’s crisis-fighting arsenal.” Here are some of their comments:

Geithner: “We’ve got better defenses against the more mild, typical set of shocks that happen to economies and financial systems but in the extreme crisis probably less degree of freedom, more constraints than would be ideal.”

Bernanke argued that, although regulators are now more attuned to potential systemic risks, “There is some concern there.” He criticized the current “deficit-ballooning” tax cuts and spending increases as poorly-timed and expressed concern about the long-term effects of growing government debt.

According to Paulson, “If we don’t act, that is the most certain fiscal or economic crisis we will have. It will slowly strangle us.”