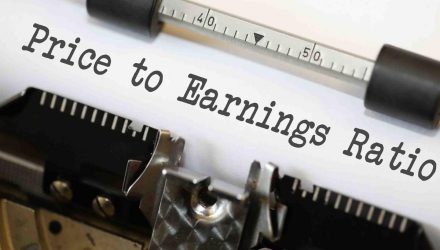 It is well-documented that starting valuations have been found to be highly predictive of subsequent returns, not just in the United States, but in many other equity markets around the world.  One of the more popular valuation metrics for evaluating prospective returns in a given market is the ‘cyclically-adjusted price-to-earnings’ ratio, or ‘CAPE,’ developed by Professor Robert Shiller of Yale University.  Essentially, Professor Shiller’s model adjusts earnings for inflation, and smooths out the noise in the earnings data by stretching it out over ten full years.

Given the utility of smoothing valuation data over a longer period to make asset allocation decisions, I asked a good friend of mine, Andrew Miller of Miller Financial (and frequent guest blogger for Alpha Architect) to help me crunch the numbers in an attempt to determine which global equity markets are best-suited for this type of metric.  Before getting into the results, it should be noted that the returns are in local currency terms, which we thought would eliminate some issues due to currency volatility.  Secondly, due to lack of accurate inflation data, we opted to leave the data series unadjusted for inflation, so we will hereafter refer to the valuation metric as “P/E 10,” instead of “CAPE 10,” which implies inflation adjusting.

So, where has P/E 10 been most predictive of future returns?  We analyzed thirteen countries, all of which are developed markets, and found that for some markets, like Hong Kong, P/E 10, has been less than useful:

On the opposite end of the spectrum, P/E 10 has been particularly useful in markets like the United States:

The full results for the thirteen markets analyzed ran the entire spectrum: