You are at:Home»Portfolio Construction Channel»Everyone Makes Mistakes, Including Warren Buffett 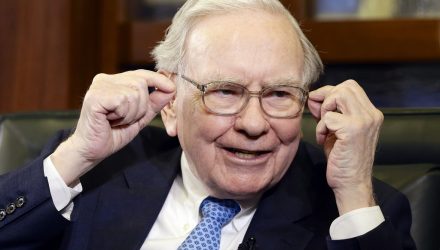 Everyone Makes Mistakes, Including Warren Buffett

In last month’s Wall Street Journal, columnist Jason Zweig recently wrote, “If I had to write one sentence that is true always and everywhere, it would be this: Smart investors did stupid things again today.”

Zweig outlined a series of investing mistakes, including Warren Buffett’s 1993 purchase of Dexter Shoe Co. using over 25,000 shares of Berkshire Hathaway stock. By 2007, Zweig notes, Buffett said the company was “a worthless business.”

But neither Buffett nor his partner Charlie Munger obsess about their mistakes, writes Zweig, but rather use them as tools for learning.

According to Princeton University psychologist Emily Pronin, investors tend to repeat errors in part because “people tend to think about their past self like another person,” thinking that the newer version is wiser and won’t slip up in the same way. “That’s precisely why,” writes Zweig, “it’s important to measure and memorialize your mistakes.”

One tactic Zweig suggests for avoiding investing error is to use “blind analysis” when evaluating companies for purchase. “You might, for instance, redact a company’s name from its financial reports to judge it without being influenced by its logo or reputation,” he writes.