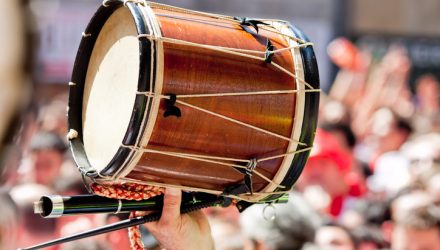 In a prolonged bull market, some worrywarts are voicing concern over a sell-off. However, investors continue to funnel billions into equity exchange traded funds, looking at the recent pullback as a buying opportunity to put more into stocks.

The majority of creations on Wednesday was due to VOO, which brought in a record $3.8 billion.

Over the past week, VOO saw $3.9 billion in net inflows and IVV added close to $3.0 billion.

The ongoing demand for U.S. equities runs counter to strategists at Goldman Sachs Group and Citigroup, whom have urged caution in light of pricier valuations in the U.S. stock market.

“Sentiment is very, very bullish right now no matter what reading you look at,” Paul Nolte, a portfolio manager at Kingsview Asset Management, told Bloomberg. “Obviously that has followed a nice rise in the market over the past couple months.”