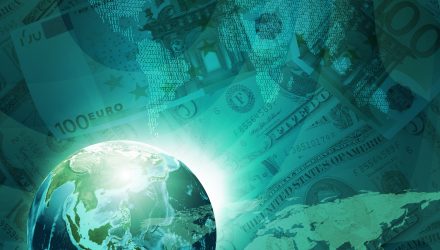 “A financial panic is again gripping some of the world’s developing economies,” according to an article in The New York Times.

This is in sharp contrast to the climate in the U.S., the article reports, “where a nearly decade-long bull market continues amid buoyant economic conditions.” It adds that this has occurred before (citing the Mexican peso crisis of 1994, the Thai baht collapse of 1997 and Russia’s 1998 default), adding, “investors had to contend with spillover of trouble from one country to others, dragging down economic growth or causing market stress.”

The article underscores the economies of Argentina, Russia, South Africa and Turkey as those that are “facing the maelstrom,” citing the following contributing factors:

The article concludes that it’s difficult to know whether these countries are suffering from “unique vulnerabilities” or whether other countries will become the “next focus for jittery investors eager to avoid losses.” There are many factors at play, including interest rates, reliance on foreign borrowing, refinancing needs, government deficit levels and stockpiles of foreign currency.