You are at:Home»Portfolio Construction Channel»Economic Data Can Lead Us Astray 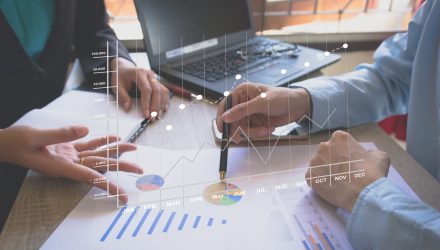 Economic Data Can Lead Us Astray

Short-term macroeconomic data can pose challenges for analysis of policy changes, according to an article in Bloomberg. “Every time a new macro data point comes out,” it says, “commentators rush to interpret it…Using these data points to do on-the-spot policy analysis is fraught with dangers.”

The article outlines the following reasons:

The article concludes that it makes the most sense to look at as many different data sources as possible when analyzing the effects of policy changes, and to avoid “putting much weight on any single number. And it’s best to draw only the most tentative of conclusions from the tea leaves.”