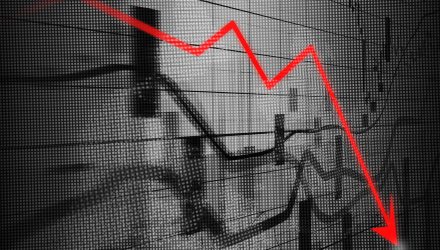 President Trump has considered implementing a 25% tariff on cars made overseas in the beginning of the year, but resistance from auto manufacturers and international governments have largely put those efforts on hold. Criticism directed at President Trump included higher vehicle sales and lost jobs as a result of these proposed tariffs.

President Trump and Chinese President Xi Jinping will be face to face at the G20 summit on November 30 at Buenos Aires in Argentina. Haibin Zhu of J.P. Morgan said there was a 55% chance that the two leaders of the largest global economies would come to a tangible agreement to settle their trade wars.

“It is not clear whether China is willing to make visible changes beyond trade (like on emarket access, IP protection, technology), and whether the US will prioritize its demand list,” Zhu added.

The S&P 500 and Nasdaq Composite lost 30 points and 150 points, respectively, as of 11:00 a.m. ET. Among the big decliners in the Dow was Apple, which fell almost 5% after Lumentum Holdings, the technology company responsible for the iPhone’s face-recognition capability, reduced its outlook for fiscal second quarter 2019.