You are at:Home»Portfolio Construction Channel»Dimon and Buffett: Short-Termism is Hurting Economy 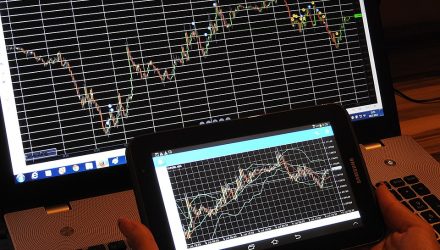 “Every generation of Americans has the responsibility to leave behind a stronger, more prosperous society than the one it found,” they write. “The nation’s greatest achievements have always derived from long-term investments.”

The article argues that, to this end, public companies should consider dispensing with providing quarterly earnings-per-share guidance (a view they share with the Business Roundtable, an association of nearly 200 chief executive officers from major U.S. companies). Dimon and Buffett argue that, in their experience, “quarterly earnings guidance often leads to an unhealthy focus on short-term profits at the expense of long-term strategy, growth and sustainability.”

Related: Insights on Exploiting the Inefficiencies in Small-Cap Stocks

The article also asserts that pressure to meet short-term earnings estimates has contributed to the decline in the number of U.S. public companies over the past two decades. “Short-term-oriented capital markets have discouraged companies with a longer-term view from going public at all, depriving the economy of innovation and opportunity,” they write, adding that fewer public companies has also meant fewer chances for retail investor to create wealth through 401ks and individual retirement accounts.