You are at:Home»Portfolio Construction Channel»Is the Cycle Over? Not Yet 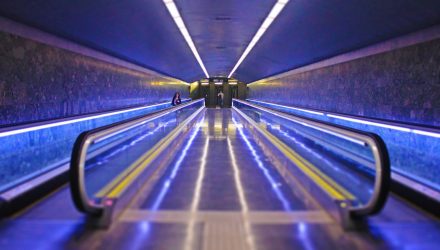 Is the Cycle Over? Not Yet

Are we coming to the end of the current cycle? Not yet, according to OppenheimerFunds Chief Investment Officer Krishna Memani. While the current backdrop isn’t as positive as it was in 2017, there is enough momentum to carry the global economy into the second half of the year.

For income-seeking investors, higher yields on the short end of the curve, floating-rate securities, and foreign non-dollar denominated bonds, particularly in emerging markets, look attractive given the current backdrop. The average real yield on sovereign local emerging market bonds is now over 3% as inflation has declined in most of the emerging world.

On the equity side, we continue to favor non-U.S. and emerging market stocks, as well as cyclical growth companies in the United States. European equities are trading as cheap to U.S. equities as they have in 15 years. Valuations alone tell investors little, but there is enough economic momentum in Europe and its trading partners to provide a catalyst to unlock some of that value.

See the 2018 Midyear Outlook for our complete views on the global economy and markets.