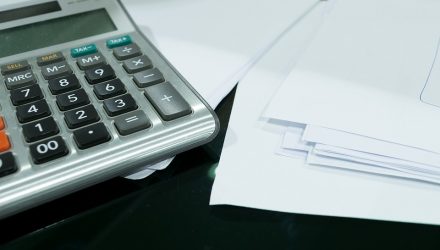 A recent Bloomberg article highlights how old accounting rules and metrics are effectively “broken” and creating distortions that are making some company fundamentals look worse than they really are.

The article quotes New York University finance professor Baruch Lev (whose 2017 paper sparked a debate about valuation methods): “You get numbers which are highly inflated for some companies and are understated for other companies. It doesn’t make any sense.”

While some might see this as a way to rationalize the market’s lofty stock prices, proponents say it makes sense since some accounting standards—originally developed for shipbuilders and oil drillers—are “bound to lose relevance.” According to the article, “Practitioners now regularly adjust models to give greater heft to things that were previously thought too abstract to value.” It cites data from fund manager Knowledge Leaders Capital LLC who says it sees $3.4 trillion extra book value on the balance sheets of the roughly 3,000 stocks it studies—causing the price-to-book ratio to fall by 14 percent.