You are at:Home»Portfolio Construction Channel»Cryptocurrencies and Blockchain; What’s the Reality? 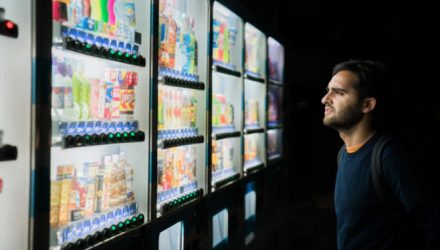 Cryptocurrencies and Blockchain; What’s the Reality?

I haven’t blogged about cryptocurrencies and blockchain for a while, as it’s been a bit too much for a while. There’s massive coverage everywhere, but what’s the reality? The reality is that a lot of this is nascent change. There are young tycoons making millions, whilst naïve bandwagoners are losing millions. From a $20,000 end of 2017 high, bitcoin has tanked to just over $6,000 today, and people everywhere are looking to ICO when they don’t really know what it is or what it means.

For me, I have HODL’d a bit, invested a bit, lost a bit and made a bit. Or is that a byte?

Whatever, it is, I have five areas of focus in these markets right now:

These are five major areas of activity and complexity that combine all the hardest parts of capital markets and technologies. For many of us, investment banking is a weird alien land with a language all of its own. CDOs, HFT, FX, ETF, OTC, EPS … the list goes on and, unless you’re a specialist, it’s weird. Then we add to this the complex world of tech, which also has its own code – HTML, GUI, SSL, HTTP, RFID, NFC, RPA, AI, API and more – and you’ve got a melting pot of confusion.

Give all of this wrapped up in a you just cannot lose boiler room sales pitch, and you’ve got masses of people investing in stuff they have no idea what it is or what it means, and being fleeced big time. Add on to this that none of it is regulated, apart from the power of the network, and I worry. I worry, as people ask me all the time what to do, and I have no idea.