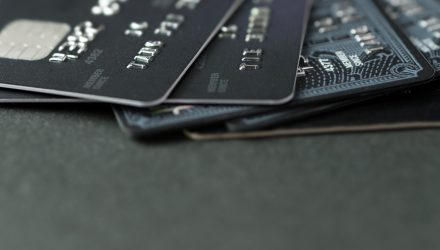 Corporate Debt and the Next Recession

A recent Bloomberg article features a debate between columnists Nir Kaissar and Noah Smith on whether U.S. companies have accumulated too much debt and whether it represents a risk to the economy.

According to Smith, Bloomberg News data showed that “a lot of companies are so leveraged that they would have a junk label if credit raters weren’t being lenient.”

“I don’t see much in companies’ financial statements to be alarmed about,” rebuts Kaissar, who adds that the debt-equity ratio of the S&P 500 index is 113 percent, a level “lower than the average of 163 percent since 1990, and half as much as during the past two market peaks in 1999 and 2007.”

Smith: “I’m not sure ratio is a good yardstick here. As a share of economic output, nonfinancial corporate debt is at an all-time high.” With rates being low and corporate earnings peaking, Smith says that servicing debt isn’t yet an issue, but if rates keep rising that scenario could change. He contends that not just the amount of debt, but the quality of the debt should be considered. “Economists have found that the share of risky bonds in overall debt is as good a predictor of recession as we have. Given the increase in leveraged loans and bonds that are close to junk, the analogy to subprime seems a little too close for comfort,” he says.

Kaissar argues that is the worry is surrounding the amount or quality of debt, “I’m skeptical that we have enough data to make meaningful predictions.”