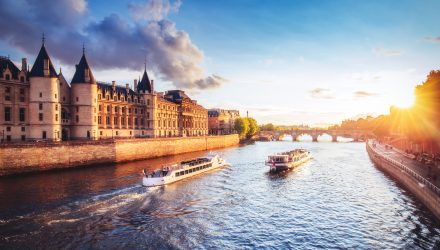 The iShares MSCI EMU ETF (Cboe: EZU) is down just 1.24% year-to-date, but some market observers are highlighting Eurozone-specific concerns, such as Italy’s new government, as issues for the region’s financial assets to contend with.

“We see a limited risk of near-term flare-ups but are skeptical about the Italian government’s commitment to fiscal discipline and Europe’s ability to cope with the next downturn,” said BlackRock in a recent note. “We see better risk-return tradeoffs in non-EU assets.”

EZU, which tracks the MSCI EMU Index, holds 250 stocks. Approximately 63% of the fund’s geographic weight is allocated to France and Germany, the Eurozone’s two largest economies.