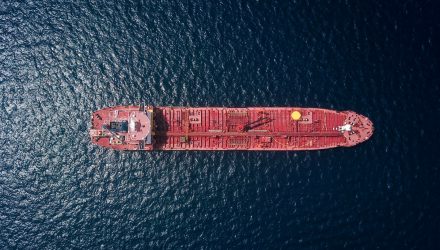 Near the beginning of the year, Goldman Sachs analyst Jeffrey Currie made the case that the macro backdrop right now favored commodities in 2018. With inflation pushing prices up and world economies borrowing record amounts of capital, it was the best time “in decades,” he said, for investors to have exposure to base metals, energy and other materials.

Currie’s forecast has been mostly accurate so far. Except for a rocky June, commodities have been one of the best performing asset classes in the first half of the year. From January to the end of May, the group, as measured by the Bloomberg Commodities Index, rallied close to 3 percent—170 basis points ahead of the S&P 500 Index. Advances were largely driven by crude oil, which currently seeks to close above $80 a barrel for the first time since November 2014.

Of the 14 major commodities we track at U.S. Global Investors, oil was the standout performer, gaining roughly 23 percent, followed by nickel (up 16.76 percent) and wheat (16.51 percent). You can view our always-popular, interactive Periodic Table of Commodity Returns by clicking here.

There are a number of factors supporting oil right now, not least of which is President Donald Trump’s decision to withdraw the U.S. from the Iran nuclear deal. The move has the potential to significantly curb exports out of the Middle Eastern country, responsible for about 4 percent of the world’s supply. Markets were further disrupted two weeks ago when the U.S. government warned importers to stop buying Iranian oil or face sanctions.