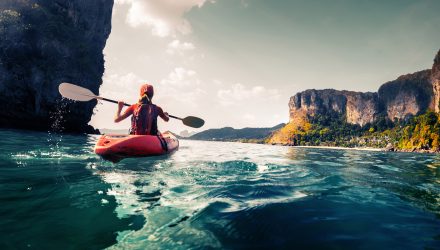 Although rising bond market yields are causing concern, the overall market might be fine says a recent article in The Wall Street Journal that argues, “The trouble lies with the FANGs and other acronym stocks that have been leading indexes higher.”

The rise in bond yields, the article says, has been “fast and painful” because, instead of being about a stronger economy and higher interest rates, it evolved “almost entirely by a higher term premium,” the article explains. Bond investors are demanding the premium due to uncertainty around inflation, according to the article, “with anecdotal evidence of bottlenecks and worker shortages even as hard data suggests prices rises are well under control. The economic cycle is long in the tooth, with lots of debate about when the next recession will come.”

“These are powerful arguments,” the article concludes,” but expresses hope that “rather than a full-blown market correction, this will be merely a rotation away from the overdone highfliers and back into some of the cheaper laggards.” It adds, “there are no guarantees, and companies are both more leveraged and more highly valued than they were in 2013. But at the very least it is too early to panic about bond yields.”