You are at:Home»no-rss»The Biggest Risk to the Amazon Stock 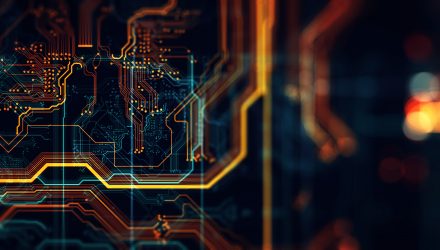 The Biggest Risk to the Amazon Stock

The Nasdaq index surged ahead this week and hit a record high. At the time of writing this post it has gained 100 points on the day to be at 7,530 points. The Dow Jones has also climbed thanks to stronger than expected job numbers in February.

Today is the first time since January 26th, that either index has reached a record high. Large tech companies such as Facebook, Netflix, Alphabet, and Amazon all gained to aid the rise of the indexes. Amazon stock (AMZN) has increased so much recently that it’s hard to imagine the company was only worth $32 billion a decade ago. Of course today Amazon has a market capitalization of $760 billion, almost as big as Alphabet – Google’s parent company. Amazon may be a huge company. But if it wants to continue succeeding it has to keep an eye on its biggest risk, which is its labor relations.

Its Prime related services are drawing more customers into its ecosystem and platforms. The cloud computing arm of the company is still growing at a rapid pace. And Amazon recently announced it wants to open checking accounts for its members, like a bank. According to consulting firm Bain & Co, Amazon “could wind up with more than 70 million banking customers over the next five years if it started to offer checking and other financial products.”

The future certainly looks very bright for the online giant. One of the biggest criticisms for some investors is the valuation of the stock. It’s worth thinking about the risks before someone goes long in Amazon shares today. It’s basically trading at 300 times earnings at the moment. It wouldn’t be a fair assessment to value a company based on a single metric, but as a measure of profitability having a fair P/E ratio is fairly important. The company has done an impressive job growing. But like any empire the world has seen, growth must be managed properly or it will fall.