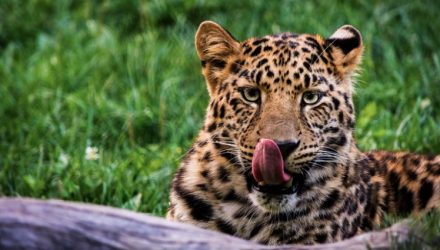 One of the major claims made during last year’s tax reform debate was that the new rules would motivate multinationals to repatriate all their cash back to the US, fueling a surge in investment spending. The claims appeared to be vindicated early this year, with Apple announcing that they will bring back most of their overseas dollars. As Alexandra Scaggs put it in an FT Alphaville piece one would get the impression that Apple and other firms would be sailing ships from Ireland to the US, filled with cash.

Back in December 2017, we pointed out that companies simply do not let most of their cash sit idly in an Irish (or any other tax haven) bank account. Instead, they invest most of their overseas cash in marketable securities – mostly US treasury and corporate bonds, which means the cash is already funding government and corporate activity within the US.  In Apple’s case, repatriation means that its cash will move from a foreign account to a US based account after repatriation taxes are paid.  It will presumably be managed by the same Nevada unit that was set up in 2006 to manage Apple’s cash hoard (possibly the world’s largest hedge fund today).

The repatriated cash will fund activities made by the companies themselves, like investments, acquisitions, stock buybacks, dividends and debt repayment. However, it also means that these companies will no longer be a lender to the US government or other US corporations, or at least, not in the same capacity as before – with potential implications for the bond market.