You are at:Home»Portfolio Construction Channel»Be Cautious of Mutual Funds Run by Hedge-Fund Managers 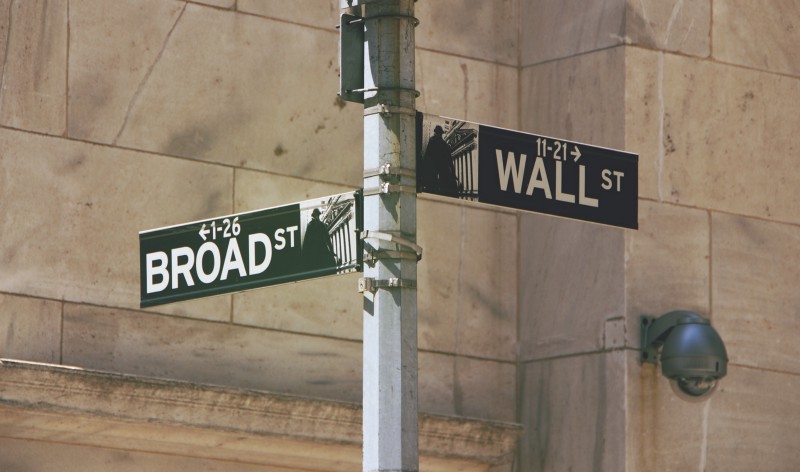 Be Cautious of Mutual Funds Run by Hedge-Fund Managers

A recent study has found that “mutual fund managers who also run hedge funds significantly underperform their mutual fund peers,” according to an article in Barron’s.

The article cites comments by University of Oregon finance professor Diane Del Guercio, who analyzed the performance of approximately 600 funds at the top 30 fund families and found that, from 2005 to 2011, “mutual funds managed side-by-side by hedge funds underperformed peer funds by 0.8 to 2.2 percentage points a year” according to various measures. Del Guercio argues that hedge funds’ big performance fees lead managers to “strategically shift returns from mutual funds to hedge funds.”

The article explains that the study was possible “with the help of disclosures that the SEC began requiring fund advisors to make in their mutual-fund prospectuses, starting in 2005.” The article notes that the performance variance only appeared in actively managed funds, not in Index funds. Del Guercio suspects this is because any attempts to shift performance by index managers would be easily detectable.

Del Guercio believes, however, that this conflict of interests only affects a small part of the mutual-fund industry and is offset by efforts by the big mutual funds’ concerns to preserve their reputation in the market. “If they have a large amount of assets in the mutual-fund industry,” Del Guercio asserts, “if that’s where their bread and butter is, then we don’t see evidence of underperformance with those managers.”