You are at:Home»Portfolio Construction Channel»Automated Trading Could Spur Next Financial Crisis 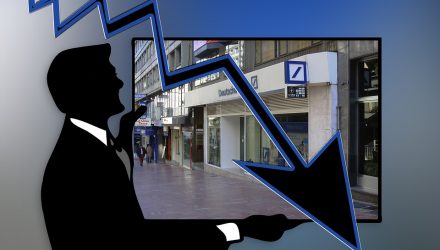 Social unrest precipitated by a lack of liquidity in the financial markets due to automated trading strategies could highlight the next financial crisis, according to JP Morgan Chase’s head quantitative strategist Marko Kolanovic.

The rise of lighting-fast computerized trading has changed the market landscape, allowing for firms to execute trades at unprecedented levels of speed and efficiency, but has also caused a rise in flash crashes–the sudden sell-off of securities that causes an asset to decline rapidly. The current bull market run has had its share of flash crashes, including the 1,600 point intraday drop in February and a 1,100 point decline in August 2015.

“They are very rapid, sharp declines in asset values with sharp increases in market volatility,” said Kolanovic. “But those flash crashes occurred during a backdrop of a U.S. economic expansion; the new market hasn’t been tested in the throes of a recession.”

As part of a comprehensive report, Kolanovic explains that the shift to these passive automated strategies have spurred an influx of $2 trillion in the last 10 years. Furthermore, index and quant funds now comprise as much as two-thirds of assets under management globally with 90% of daily trading activity stemming comes from those automated strategies.