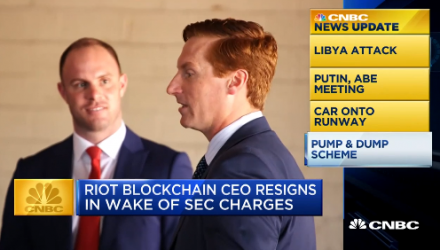 Many companies that tried to catch the crypto wave in 2017 are now reeling the wake of cryptocurrency’s substantial price decline this year.

International Business Machines (IBM), which made a big push early in 2017 in offering enterprise blockchain systems, has declined over 5% year-to-date, after posting solid gains in the second half of 2017.

Long Blockchain (LBCC), which famously changed its name from Long Island Iced Tea last December in a surprising pivot to blockchain, has seen its stock fall over 98% from its high.