A Lower Fee For This Gold ETF
You are at:Home»Alternative ETFs»Another Gold ETF Lowers Its Fee 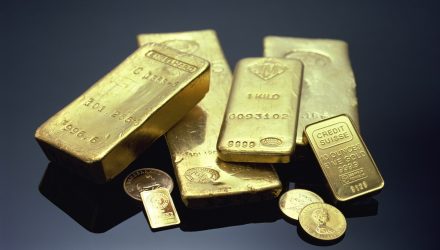