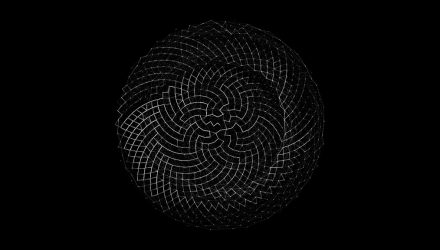 Algorithms and Second Guessing the Process

An algorithm is simply a set of rules or a process to automate decisions.

It can be highly complex or as simple as you want to make it. It can be rigid or flexible. It can be precise or good enough. There is a range of opinions on all of those possibilities as to what is best.

The one thing Daniel Kahneman knows is that algorithms are better than humans when making decisions (emphasis mine):

An algorithm could really do better than humans, because it filters out noise. If you present an algorithm the same problem twice, you’ll get the same output. That’s just not true of people.

You can combine humans and machines, provided the machine has the last word! Humans have a lot of valuable inputs; they have impressions, they have judgments.

But humans are not very good at integrating information in a reliable and robust way. And that’s what algorithms are designed to do.

In general, if you allow people to override algorithms, you lose validity because they override it too often. Also, they override on the basis of their impressions, which are biased, inaccurate, and noisy. Decisions may depend on someone’s mood at the moment.

Especially with investing. It’s almost all noise. But noise is only one of the reasons. We all have built-in biases to deal with too.

So having a set of rules helps to avoid big mistakes.

Except, investors override their rules to the detriment of performance. And if they don’t track their overriding decisions they’re blind to the mistake.

Joel Greenblatt wrote about the errors of investors ways after he studied the performance of those following his Magic Formula strategy. Investors were given the option to self-manage their accounts or have it “professionally managed” i.e. automated (emphasis mine):