You are at:Home»no-rss»8 Reasons Your Portfolio Needs Crisis Insurance 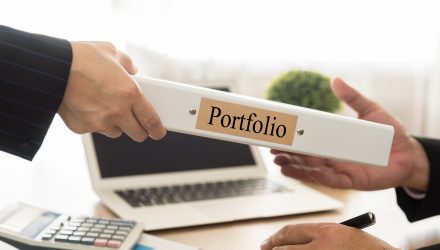 We’ve witnessed what I consider to be a turning point for the stock market.

Just when many predicted another growth year for the markets, on February 5, the Dow plunged by 1,600 points—its greatest point drop in history.

The sudden decline shook investors’ bullishness to the core. Many belatedly remembered that markets do not always go up and that even the “New Economy” isn’t indestructible.

I have no doubt that the stock market bulls will find excellent excuses for this correction. Fundamentals are still strong for the economy and the markets. Maybe February 5 was just a fluke, and we can move confidently into the future!

I happen to think otherwise. I believe that what we experienced was only the foreshock before the “Big One” hits… and history is on my side.

Very often, market tops are followed by a few setbacks, followed by new highs, until the ultimate correction occurs.

The 2000 dot-com collapse is a perfect example.

The initial correction started on March 11, 2000, but the index didn’t bottom until October 2002 after losing 78% of its pre-crash value.

Similarly, the Financial Crisis of 2008 and the collapse of Lehman Brothers were preceded by the 90% share price drop and subsequent bankruptcy of New Century Financial in March and April of 2007.

The market actually peaked on October 9, 2007—a full six months after the initial shock. Then another five months later, Bear Stearns crumbled, followed by IndyMac in July 2008.

Bubbles rarely blow all at once.

The Question You Should Ask Yourself

The question investors should ask themselves is: Which part of the cycle are we in today? Are we closer to a top or to a bottom?