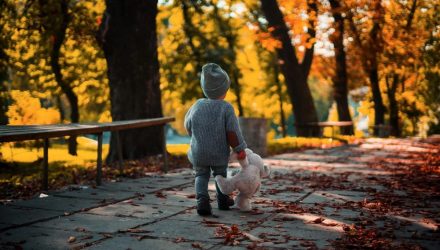 5 of the Healthiest Healthcare REITs

By Brad Thomas via Iris.xyz

1. The U.S. Census Bureau categorizes Baby Boomers as individuals born between 1946 and 1964.

2. The effects of having to care for such a large group will be felt in many areas.

3. By 2029, when the last round of Boomers reaches retirement age, the number of Americans 65 or older will climb to more than 71 million. That’s up from about 41 million in 2011, a 73 percent increase, according to Census Bureau estimates.