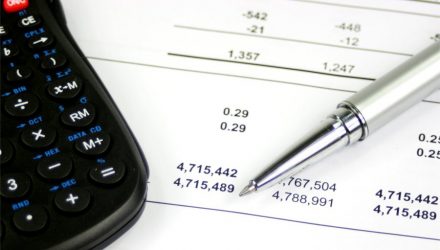 If you are like the majority of people, you will choose a crisp Benjamin Franklin $100 bill today rather than wait a year or longer to pocket more money.

That is the prediction from research conducted by the National Bureau of Economic Research, who discovered that 55% of people choose to pocket less money today than more money in the future.

The problem with this decision is it can be very costly for your retirement savings. Below we share the behavioral finance biases to blame for this investment decision and others that can be even more costly.

How Present Bias Lowers Your Wealth

The tendency to take the money now and run rather than wait patiently for more later is known as present bias and it can result in you saving less for retirement.

Another way to think about the trivia question above is that by choosing $120 in a year versus $100 today, you lock in a 20% return on the original principal.

If a bank savings account or dividend-paying stock offered a 20% return on investment, you might have jumped at the opportunity. But when offered the instant satisfaction of money now or more money later, the choice to wait is unattractive for most people.

Even though history shows that stock market returns average less than 10% per year, the offer to lock in a return of more than double the annual average is spurned because of human bias.

And there is worse to come! Another poorly understood human bias can further impact investment returns.

According to researchers, Gopi Shah Goda, Matthew Levy, Colleen Flaherty Manchester, Aaron Sojourner, and Joshua Tasoff, exponential-growth bias is to blame for fewer than 1 in 4 people choosing to wait two years for $144.

The reason most people choose the shorter time frame is because we humans are bad at predicting exponential growth over time. Instead, we assume that things grow linearly.

Perhaps one reason billionaire investors like Warren Buffett got so rich is they understand the power of compounding better than most. If we look a little deeper we can glimpse the effects of compounding investment returns.

The lesson is clear that patience pays investors ever more as time goes by.

Among the many behavioral finance biases affecting investment decision-making is the tendency to fall victim to hyperbolic discounting.

Keep that answer in mind and now answer the second question: Would you prefer $50 in 3 months or $100 in nine months?