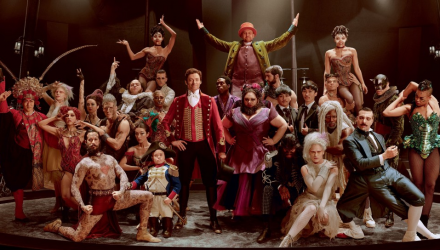 There are thousands of classic quotes about money and investing that contain morsels of truth. The problem is applying these to modern life can be difficult. Here are my Top 10 money maxims along with updates for application in 21st century life. In combing through lists, I have tried to include some that are literally centuries old alongside those from our time; some funny, some serious and all aimed towards guiding us to better appreciate and understand the role of money in our lives.

1.  “Money is better than poverty, if only for financial reasons.” Woody Allen

The comedic persona that Allen has developed over more than 50 years of writing, acting and directing is that of an insecure and fretful individual. This quote tells us plainly that money isn’t everything, but it beats the alternative.

2.  “Money is a terrible master but an excellent servant.” P.T. Barnum

Barnum lived a colorful life and is perhaps best known for founding Barnum & Bailey Circus. His life as a businessman was built upon developing his “larger than life” presence. He apparently had many instances where debt and poor cash flow almost doomed him. I suspect the quote above sums up some lessons from his experiences struggling with repaying debts.

While this Greek storyteller may or may not have authored this saying, it fits well into the fables told in his time 6th century BC. We hear this saying often but in our modern world but we tend to eschew it as something “old fashioned”. Aesop reminds us some days won’t be bright financially and we will need to rely upon our savings until the sun shines again.

Churchill’s political career spanned more than 50 years but he was dreadful with money. There is an excellent book about this somewhat unexplored aspect of Churchill titled No More Champagne by David Lough. I read the quote above as informing us of the difference between what we do to earn money, in Churchill’s case writing books and what we do to actually build a life in which money plays a part.