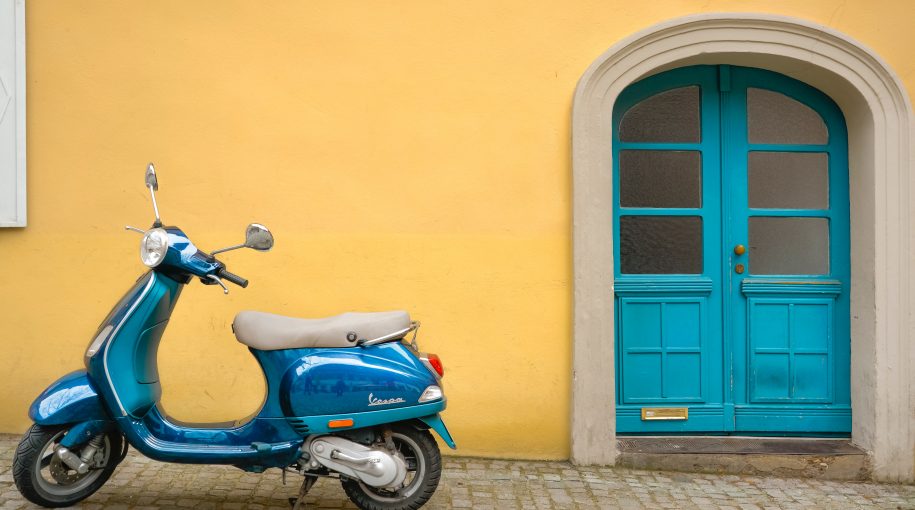 Italian markets and country-specific exchange traded funds plunged Tuesday as the prospect of new elections fueled speculation of the potential rise of an anti-euro zone faction.

The sudden distaste for Italian assets intensified on worries that the Eurozone’s third largest state could exit the bloc and may even trigger further breakdown in the euro currency union.

Stay Away From Italy

All of the speculation may be traced back to Italian President Sergio Mattarella’s decision to block the formation of a euroskeptic coalition government formed of the antiestablishment 5 Star Movement and the League parties, fueling concerns of a new elections, which could strengthen anti-euro zone forces.

“It’s not clear what the ECB can do. It’s not really a liquidity issue, it’s not a confidence issue in the same way as 2012 was,” Kit Juckes, chief foreign exchange strategist at Société Générale, told the WSJ. “This is about a country where the parties rising fastest in the polls might just not be keen on being in the euro.”