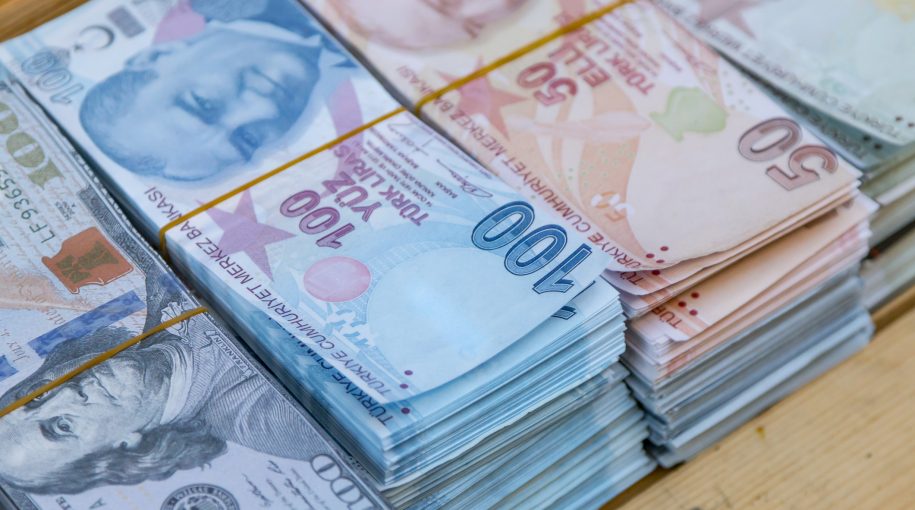 “Most active today is the September 19 put, where several notable blocks were apparently bought to open within the first five minutes of trading. By purchasing the puts to open, the buyers expect TUR shares to breach $19 — and extend their run to new lows — by the close on Friday, Sept. 21, when the options expire,” said Schaeffer’s.

This year, Turkish assets have been plagued by concerns that President Recep Tayyip Erdogan would erode the central bank’s powers and push for looser monetary and fiscal policies. Erdogan has already stated that high interest rates are “the mother and father of all evils,” fueling fears that his desire for lower rates could further deteriorate the currency and elevate inflationary pressures. The central bank tried an emergency rate hike to stem the lira’s slide, but that has proven ineffective.