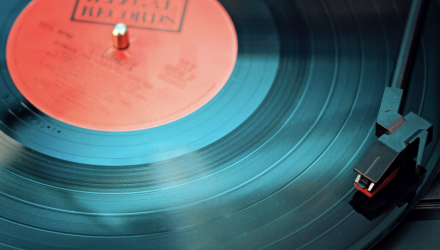 Playing the Bull Market Till the Music Stops

By Ricky Wen via Iris.xyz.

Essentially, the market action started the consolidation late Monday. It backtested against 2915, a major must-hold level, with 2914.5 printed as the “sticksave” to become the low of the week by Wednesday June 26.

Then, price action broke back above the bull-flag acceleration trigger level at 2940 on Friday and closed around the dead highs attempt of the week/month/quarter end. So it was a very successful week setting up for the 2975/3000 targets ahead.

The main takeaway is that the Wednesday feedback loop/double bottom confirmed itself, providing another round of acceleration on this bull train. Bears are still in “hopium” mode and bulls are still buying every dip. Nothing has changed, and it is what it is until the music stops.

Friday closed at 2953.75 and the bulls made it happen in the final few minutes of the month/quarter end to print the dead highs wrap up. The bulls accomplished their job and now they are being rewarded with the 2975 target being already fulfilled with the Sunday night gap-up-and-go structure.

Given that the ES market is less than 1% away from all-time highs, it’s time to talk about 3193.75. That’s the 100% measured move target of an ongoing massive cup and handle (C&H) formation on the daily/weekly/monthly charts if you zoom out and look closely.