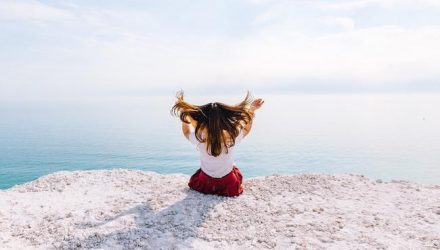 Personality Plays a Bigger Part Than IQ in Financial Success

“The higher your IQ, the greater the probability you will earn more than average.”

Like many people, I have believed this common money script to be true. It seems to make sense that the smarter you are, the more likely you are to succeed financially. Many of us assume there must be a correlation between higher incomes and high cognitive abilities as measured by IQ tests.

I was surprised, however, to learn that this is not the case. A study published in November 2016 in the Proceedings of the National Academy of Sciences showed that a high level of innate intelligence is no indicator of financial success.

A December 2016 article in Bloomberg cited one of the co-authors of the study, economist James Heckman. When he asks how much of the difference between people’s incomes can be tied to their IQ’s, most people guess between 25% and 50%. The actual number is about one or two percent.