You are at:Home»Alternative ETFs»Palladium ETFs Renews Its Ascent Early in 2019 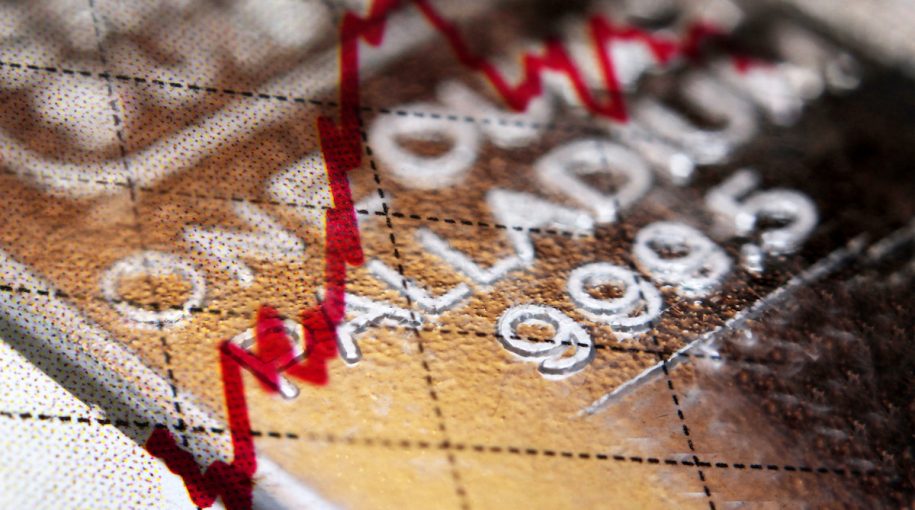 The Aberdeen Standard Phys PalladiumShrs ETF (NYSEArca: PALL) was easily one of 2018’s best-performing commodities exchange traded funds. Despite a modest break in its bullishness on Thursday, the palladium is roaring higher to start 2019 with a 5.61% gain over the past week.

Trade talks between the U.S. and China are also seen as pivotal to palladium’s fortunes. Consequently, with trade war speculations easing between Beijing and Washington D.C., the outlook on U.S. car sales to this Asian emerging market is improving, along with the potential demand for palladium used for catalytic converters. China is a big market for GM, Ford and many other multinational brands.

“The precious metal, used in emissions-reducing catalysts for vehicles, is likely to draw strength from a Chinese plan to boost domestic spending on items such as autos and home appliances this year,” according to Reuters.

Citigroup Inc. analysts including Max Layton said in a note that production will fall behind consumption by 481,000 ounces this year and deficits will persist through 2020, resulting in the “tightest” market in two decades, Bloomberg reports.