You are at:Home»Featured»One Year Later, the NAIC Endorsement of Life Insurance Policies to Pay for Long Term Care Grows in Importance 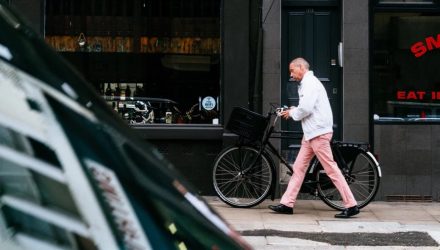 One Year Later, the NAIC Endorsement of Life Insurance Policies to Pay for Long Term Care Grows in Importance

One year ago, everything changed for the life insurance secondary market; in July 2017, a subgroup of the National Association of Insurance Commissioners (NAIC) released the policy paper, “Private Market Options for Financing Long-Term Care” that endorsed the concept of cashing in life insurance policies to generate assets to help people pay for long-term care.

This is the position the life insurance secondary market has been promoting for years – seniors are unaware of assets in their life insurance policies that can be used while they are still alive. To have the NAIC endorse it was a watershed moment for the industry and, more importantly, people in need of financial resources for long-term care. As it turns out, the paper was just the beginning. Over the last year, it has become increasingly apparent that paying for retirement in America is a full-blown crisis in search of the answers the NAIC addressed.

For those nearing retirement, it is obvious that they will need as many financial resources as they can amass. The dilemma they face is that they often don’t know just how much they need until they get there – other than it’s more than they typically think it will be.