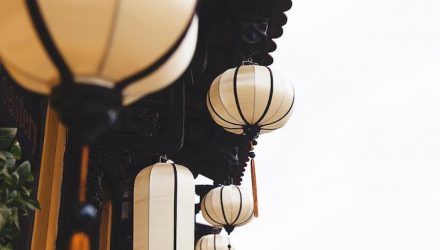 One Easy Way to Invest in the “Asian Century”

The 19th century belonged to the United Kingdom, the 20th century to the United States. Many market experts and analysts now speculate that the 21st century will be remembered as the “Asian Century,” dominated by rising superpowers such as Indonesia, India and China.

It’s those last two countries, India and China—home to nearly 40 percent of the world’s population—that I want to focus on. Both emerging markets offer attractive investment opportunities, especially for growth investors who seek to derisk from American equities.

Look at how dramatically the two have expanded in the last half century. As recently as 1970, neither country controlled a significant share of world gross domestic product (GDP). As of June of this year, however, China represents more than 15 percent of world GDP, India more than 3 percent. This has displaced Russia and Spain, itself the world’s wealthiest economy in the 16th century.