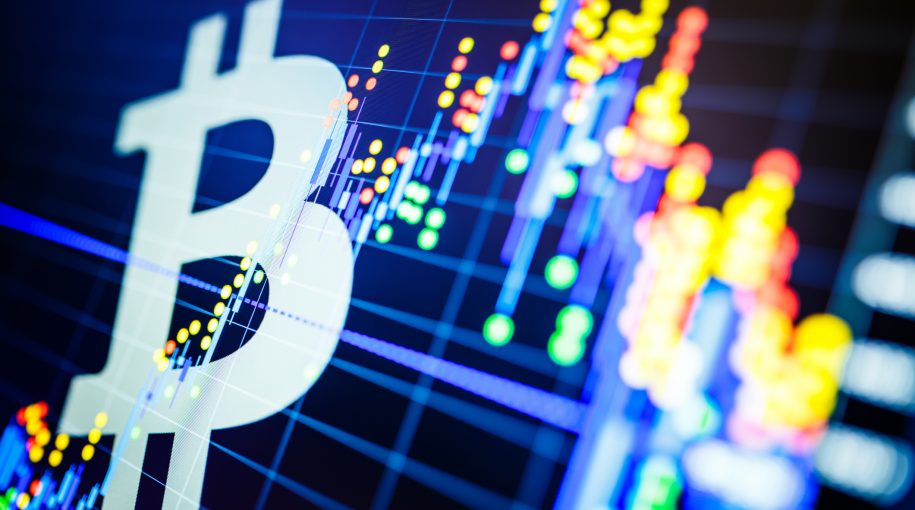 Some technical analysts believe bitcoin’s 2013 tumble could prove instructive this time around.

Paul Day, a technical analyst and head of futures and options at Market Securities Dubai Ltd. “studied the virtual currency’s 2013 tumble for clues on how it may act this time round. His conclusion? Gear up for a 76 percent tumble from late February highs, which would take Bitcoin to a paltry $2,800, if the downtrend is repeated. Bitcoin fell 2.2 percent to $8,120 at 11:17 a.m. in London, according to Bitstamp prices,” reports Bloomberg.