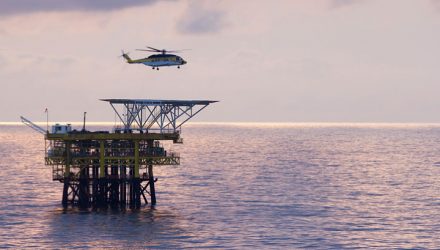 The United States Oil Fund (NYSEArca: USO), which tracks West Texas Intermediate crude oil futures, continues making new lows. Down more than 2% over the past week, the heavily traded oil exchange traded product is now lower by 21.2% this year, officially putting it in a bear market.

On Wednesday, USO and oil prices slumped “after a one-two punch from the Energy Information Administration (EIA) and the International Energy Agency (IEA). Specifically, the EIA reported a surprising rise in U.S. gasoline inventories last week, while the IEA warned of a continued oil supply glut through 2017. Against this backdrop, the United States Oil Fund (USO) is exploring annual lows, and options on the oil exchange-traded fund (ETF) are flying off the shelves,” reports Schaeffer’s Investment Research.