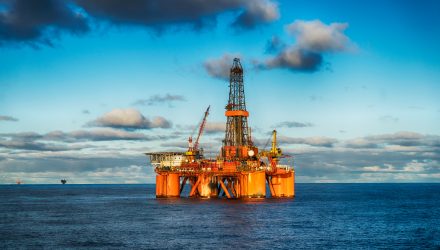 Oil Rally Could be Lurking

“Ongoing declines in Venezuela and concerns about heightened tension between the U.S. and Iran have significantly raised the risk premium for oil, even as some short-term factors recently pushed up prices,” reports OilPrice.com.

U.S. Output High, But Not Dominating The Market

“U.S. production is indeed soaring, but it doesn’t appear to be swamping the market, at least as of now,” according to OilPrice.com. “A variety of analysts have argued that oil demand is so strong that the market will continue to tighten, even after considering the explosive growth of U.S. shale.”