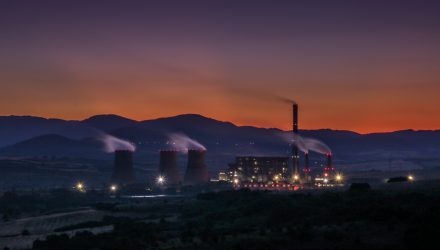 Oil Falters, But It’s Not in Technical Danger…Yet

Oil prices are cooling off. For example, the United States Oil Fund (NYSEArca: USO), which tracks West Texas Intermediate crude oil futures, is lower by more than 5% over the past week, but some analysts believe crude is not yet in technical danger.

USO recently slumped below its 20- and 50-day moving averages and the fund is nearly 10% below its most recent 52-week high, putting it close to being in an official correction.

“At this point in time, the charts just look like a pullback within the context of a bigger uptrend,” Craig Johnson, chief market technician at Piper Jaffray, said in an interview with CNBC. “We’re right back to the 50-day moving average, we’re retesting that at about $67.50 … and it looks like just a normal pullback.”

Some Rough Days for Oil

After surging for much of the second quarter, crude has been slammed in recent trading sessions.