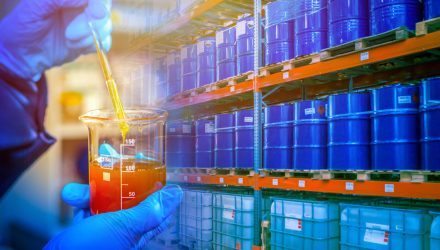 Oil prices maintained their momentum on concerns that the tight crude market could extend. According to an Energy Information Administration note Thursday, U.S. crude oil stockpiles declined by over 5 million barrels last week and New York-area gasoline stockpiles dropped to their lowest since 2017, Bloomberg reported.

The lower inventories offset the initial weakness in the oil markets on Thursday after the OPEC+ promised to raise supply by about 50% for an additional 648,000 barrels. The decision came after the European Union agreed on a partial ban on Russian oil imports. However, OPEC+’s supply increase will be spread across all members, so the real production delivered could be much smaller than expected.

Even though the output hike is larger, “there is a healthy skepticism” in the market on whether raising production is possible, which is why oil gained after the news, Tom Petrie, chairman at Petrie Partners, told Bloomberg TV.

Since production will be equally divided between members in the usual way, the countries that have been unable to raise production, including Angola, Nigeria, and most recently Russia, would still receive a higher quota. Consequently, the actual supply boost will likely come out to be smaller than the official figure.