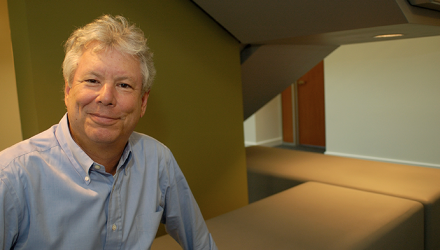 A Nobel Nod to the Irrational

By Michael Kay via Iris.xyz

The University of Chicago’s Professor Richard Thaler walked off with the Nobel Prize in Economics for his work researching Behavior Finance.

His work, including his 2008 book “Nudge” demonstrates that humans are predictably irrational and can make bad decisions that fly in the face of good solid information. For example, people will refuse to spend more for an umbrella during a rainstorm or would shift from regular to premium gas when fuel prices fall. Yes, it makes no sense, but in our minds, we rationalize that our decisions are sound and appropriate.

Bravo to the Nobel Prize Committee and congratulations, Professor Thaler. The light began shining on human behavior when the Nobel Prize in Economics in 2002 was awarded to psychologists Daniel Kahneman and Amos Tversky. They were awarded the prize for their research that countered assumptions of traditional economic theory. The team found that people make rational choices based on their self-interest, rather than by fully analyzing the situation.

If we observe human intelligence from the standpoint of innovation, we look pretty darn smart; from the invention of the lightbulb to the Smartphone—we’ve come a long way in a short period of time. But when it comes to human behavior, progress hasn’t been quite so dramatic. The factors that lead us are emotional rather than objective.